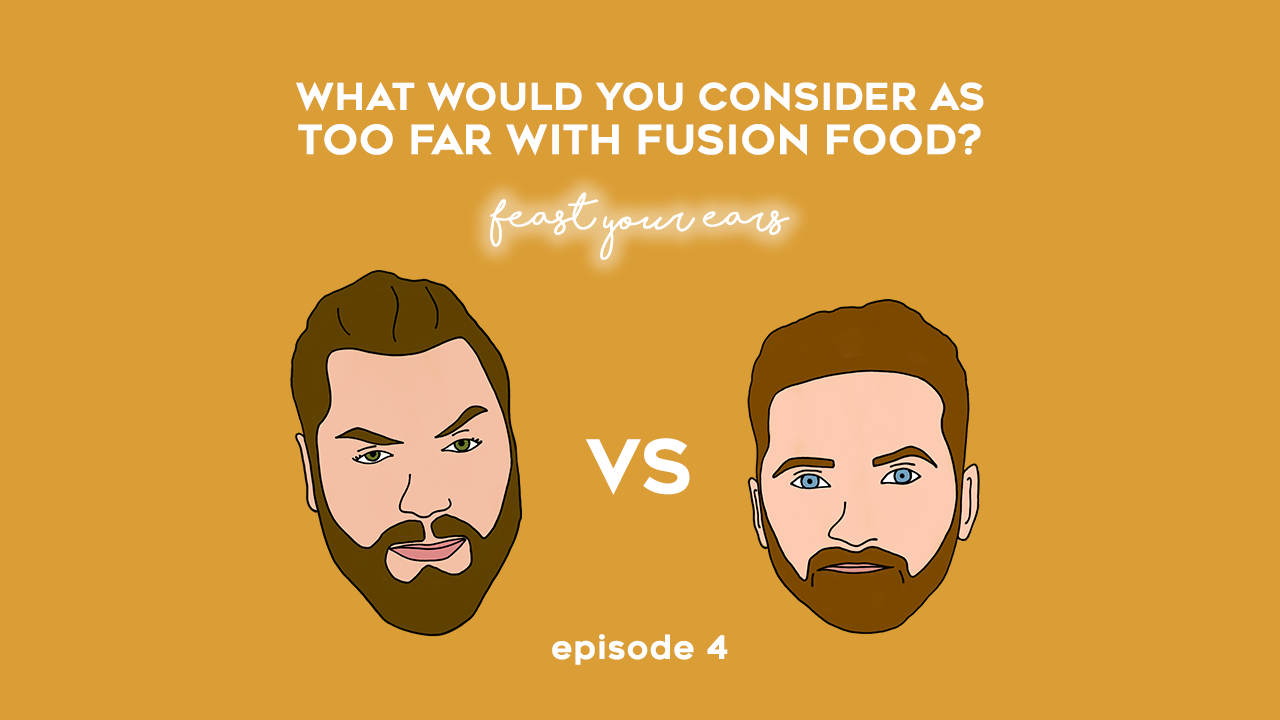 S5 E4 – What would you consider as too far with fusion food?

Jamie will be the first person to tell you that yes, sometimes fusion food can go wrong (paella-burrito gate anyone?). But fusion food as a concept is an ever growing, constantly adapting food trend. This week it’s up for discussion with some well known dishes cropping up as subject matter. Should there be boundaries? Are there dishes that should never have happened? Or is the world your oyster when it comes to creativity?

Best soundbite: “Jamie you honestly can’t think about anything else other than sandwiches can you?” – Barry Taylor 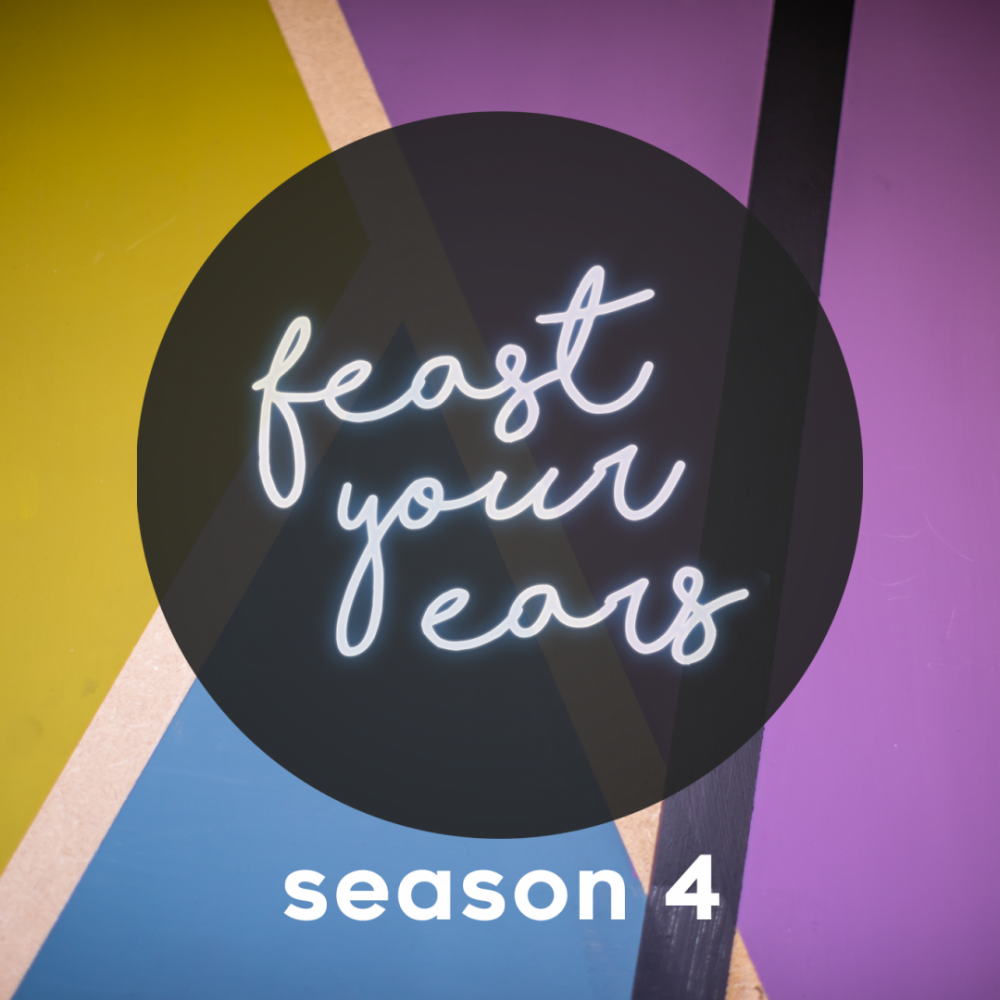 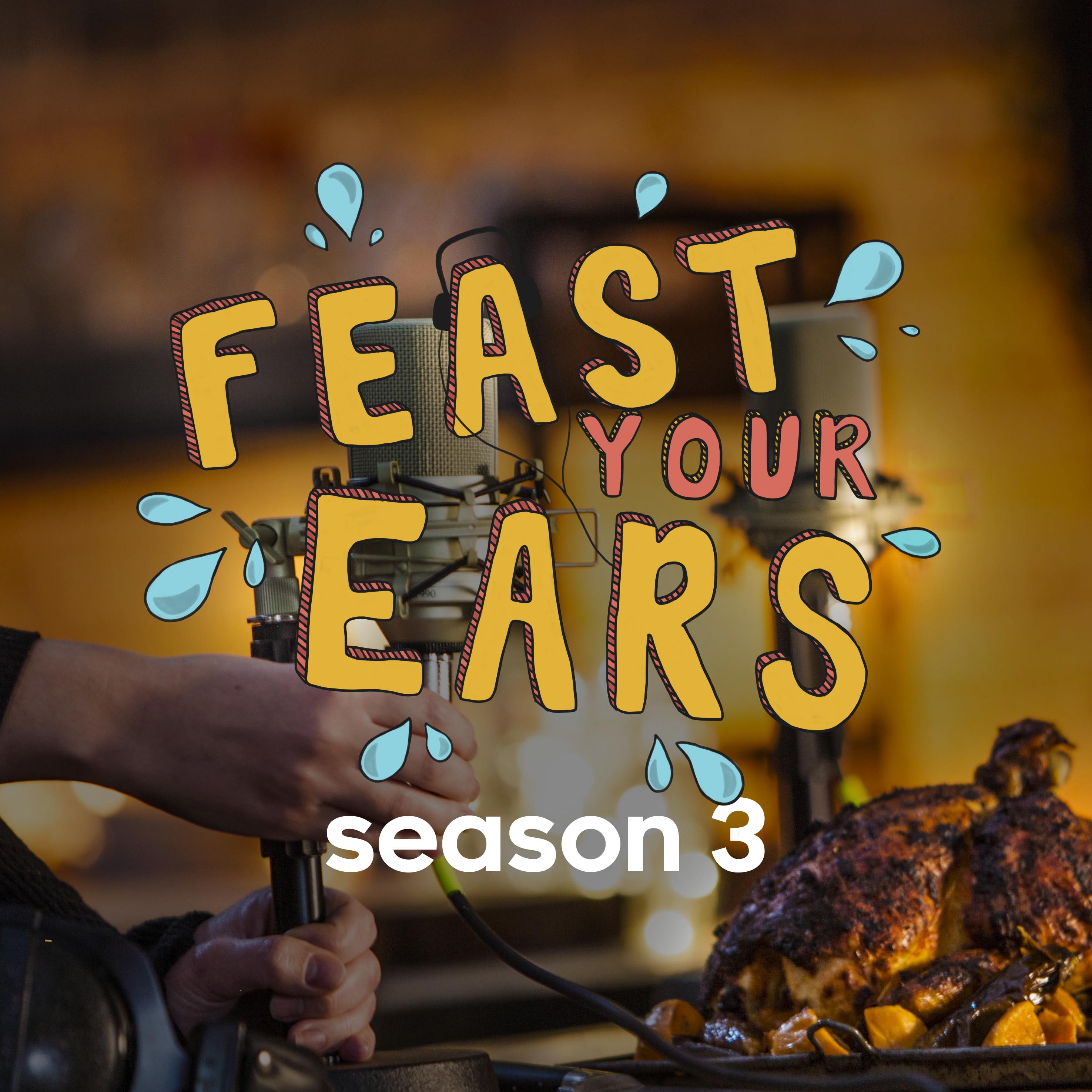 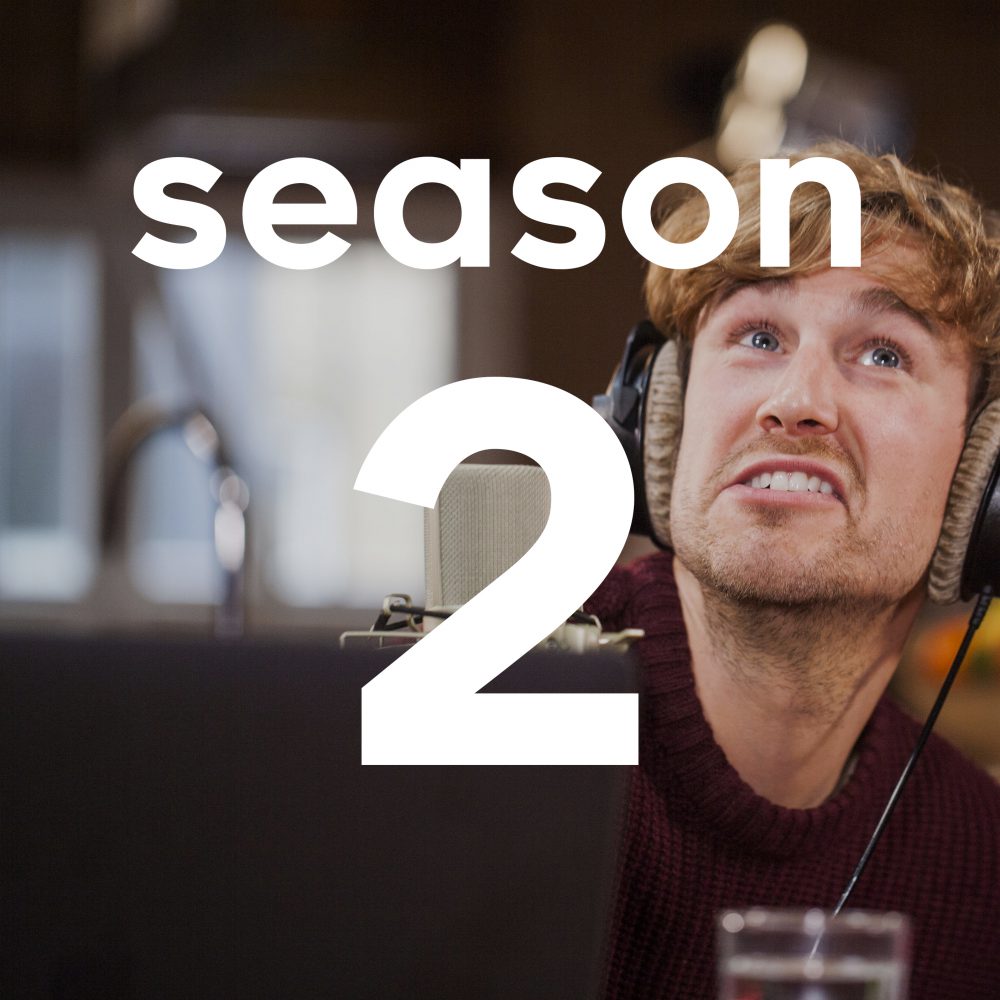 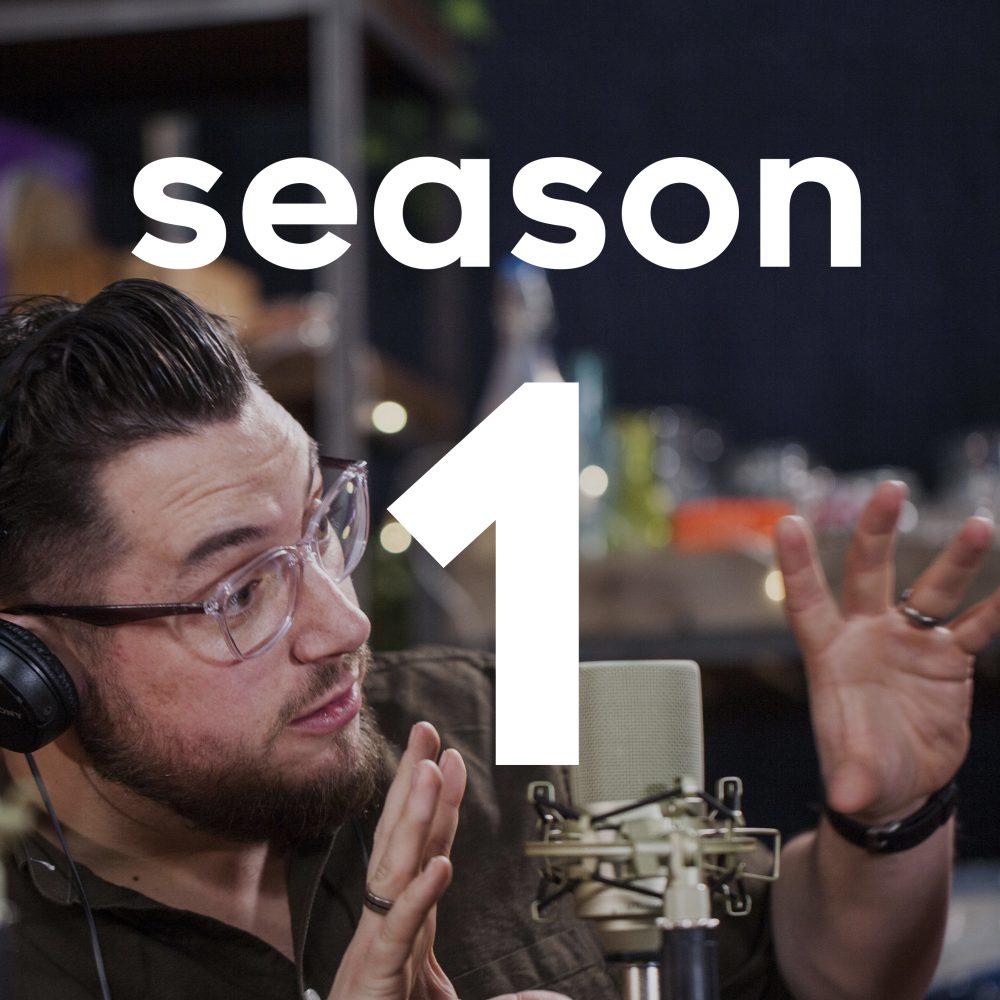