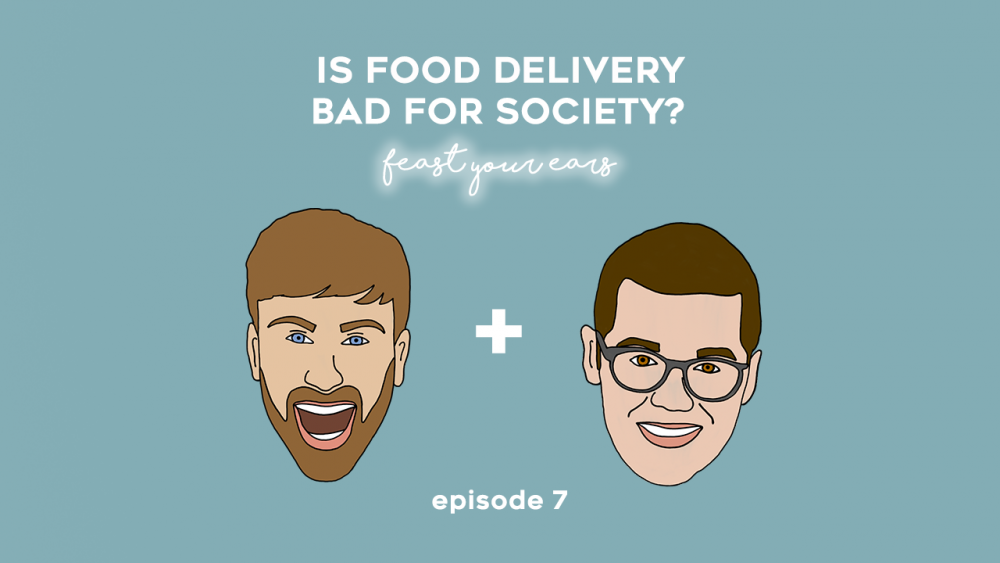 In the age of Just Eat, Deliveroo and Uber Eats, ordering food to be delivered to your door has become easier than ever. In this episode the guys discuss how much impact this has had on their health, lifestyle, and ability to cook. How often do you order a takeaway and do you reckon it’s changed your lifestyle?