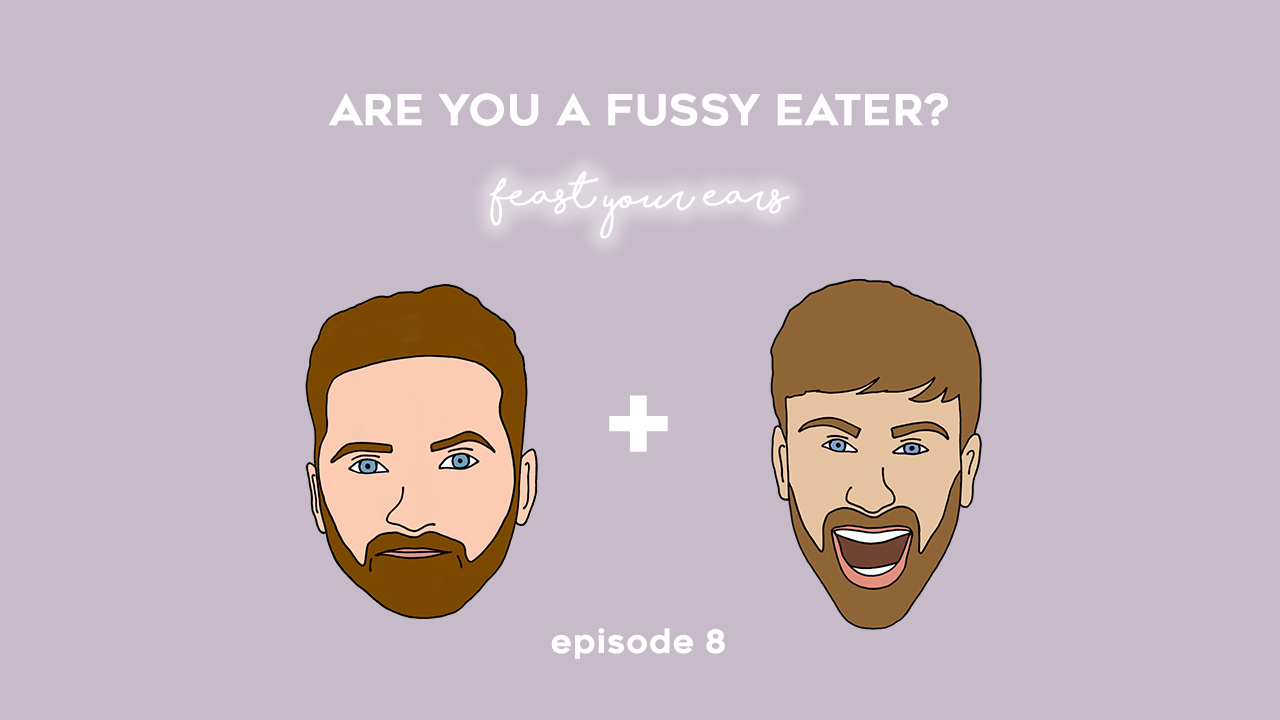 This week on the podcast, resident dads Jamie and Barry join resident non dad, Mike, to chat about the ins and outs of fussy eating.

How much influence do the people around us have on the food we eat? Why do we convince ourselves that we hate certain foods in childhood when our taste buds constantly change as we grow?

As metnioned in the podcast. We’d love your feedback as we look to Season 6! Fill it out here.