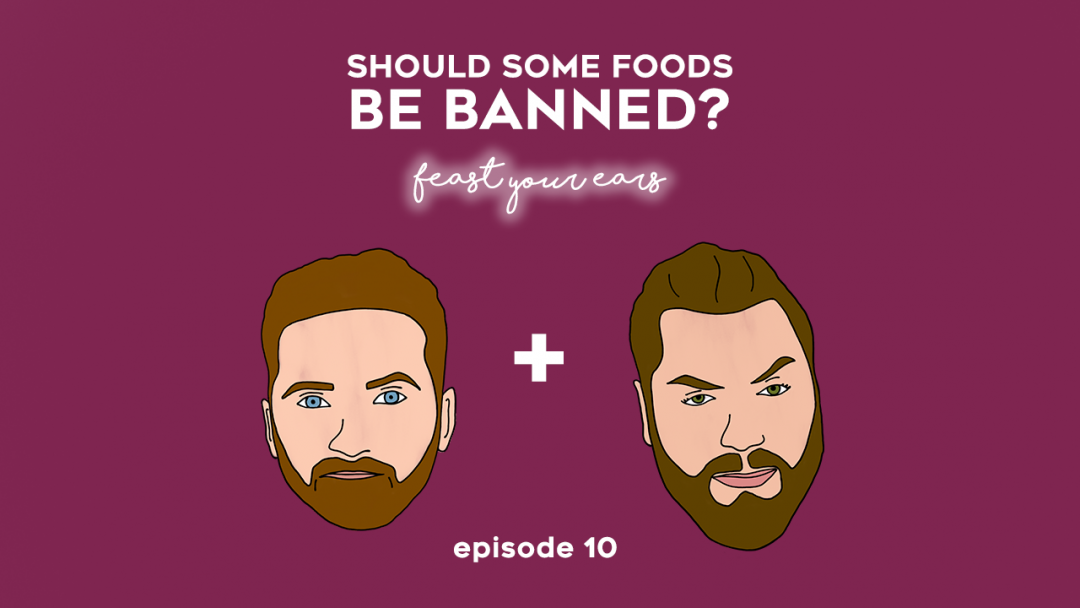 Don’t listen to this episode if you’re easily offended. Things got VERY controversial and Barry kicks off the chat by talking about foie gras and has really strong opinions on the matter. The guys also discuss kinder eggs, white kit kat chunky’s (YUM) and daisies (?!) But what do you reckon, are there some foods that just have to be banned or should we have the freedom to make the decision to eat ‘controversial’ food for ourselves? Let us know where you stand and why.