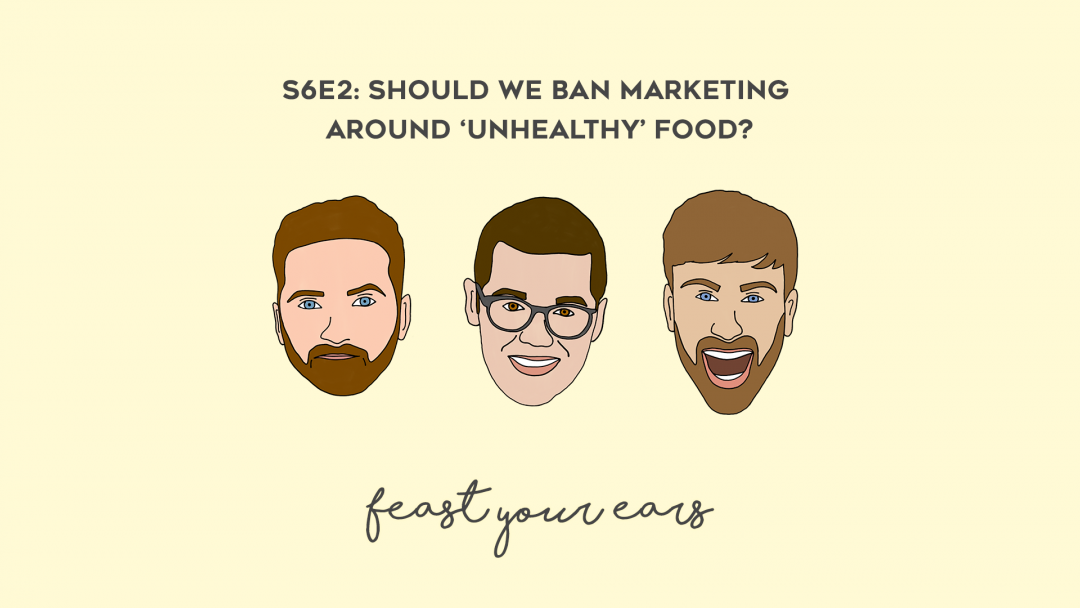 S6 E2 –Should we ban marketing around ‘unhealthy’ food?

There are so many policies already in place limiting the marketing around unhealthy food. But is it enough? We chat about whether there should be a ban on marketing of certain products and if it should be treated in a similar way to the advertising standards around alcohol and cigarettes.